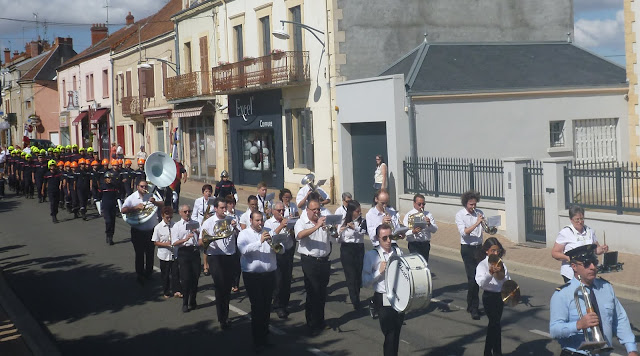 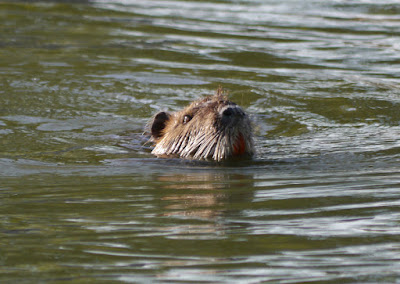 Posted by Antiope Cruising at 01:20