The Dutch Barge association, had planned a rally in Dijon, and as new members we joined in the fun. The May floods and canal closures had caused havoc with the plans of many of those booked to attend, Despite the low turn out the sun shone and we made many new friends. 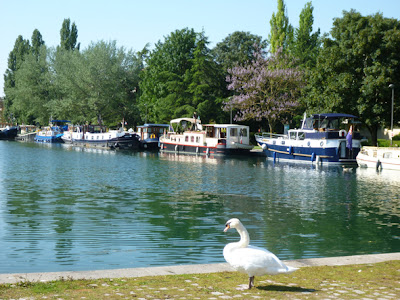 DBA rally,15 of the planned 36 boats turned up in Dijon 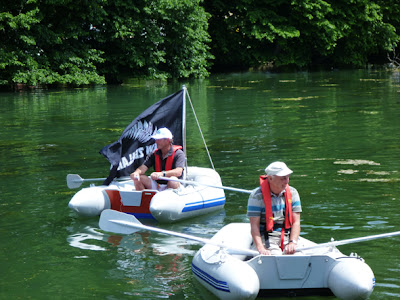 Your writer entered the rowing race, and showed the flag. Foils not permitted.
From Dijon we cruised the final few kilometres south to St Jean de Losne where we joined the Soane river. Decision time, turn left for Eastern France or right for the Med. We were enjoying cruising this region of France so left it was to be, upstream. 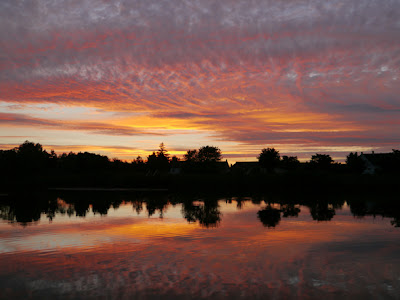 Cruising the Soane reminded us of the upper reaches of the Thames river, just a different history.
At Auxonne, Napoleon Bonaparte did his military training. Thousands of cannon were cast here. 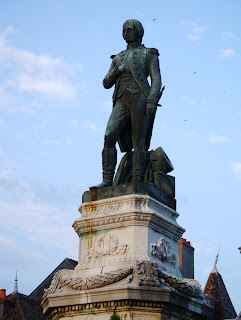 At the upper navigable limit of the Soane we joined the Vosges canal to climb another hill. Here we were given a remote control for the locks. This waterway was a delight to cruise, some days only seeing one or two other boats. 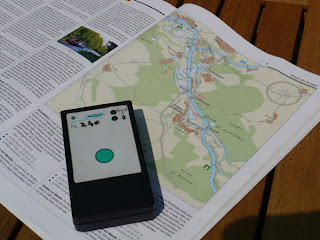 Automatic locks on the Vosges canal, and our own remote control. 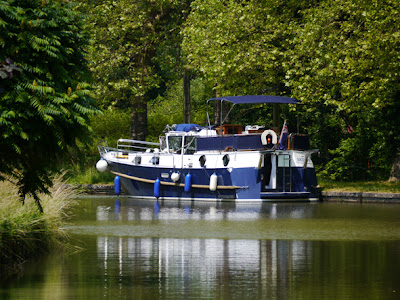 The Vosges canal, almost to ourselves. 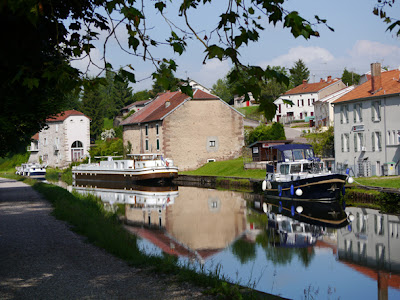 At Epinal the canal drops steeply down to the Moselle river, and large commercial barges ply from here up to eastern Europe, we are in a new region. 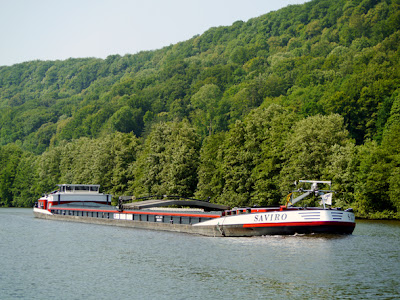 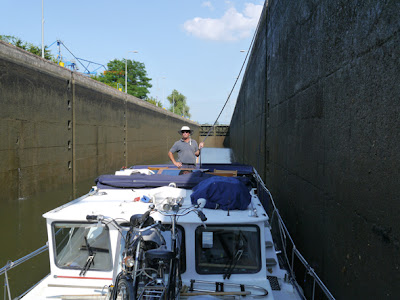 Grown up locks and barges on the Moselle river. 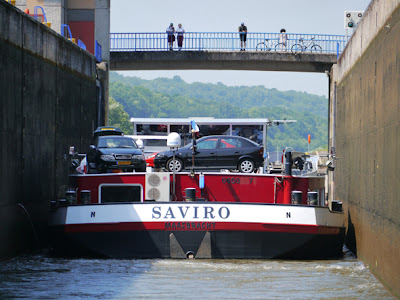 Built to fit!
All too soon we arrive in Nancy, mid July and time to hand over Antiope to our partners.
We have experienced a season of extreme weather, but we have been enchanted by France and cannot wait to get back aboard Antiope, to continue the adventure. 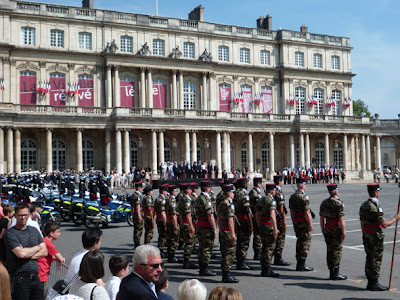 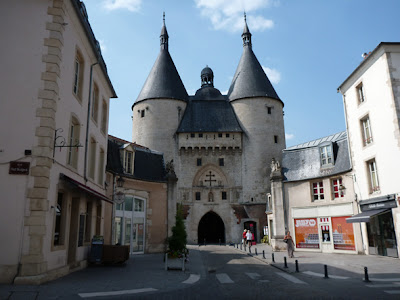 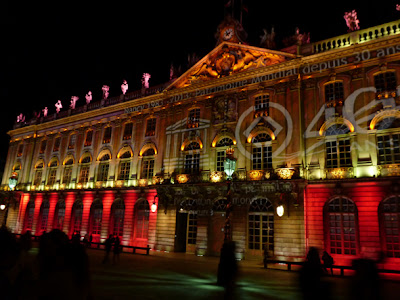 
Then, there is the book, now in 3rd reprint. 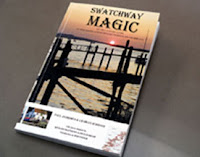 Our book 'Swatchway magic' finalist in the Peoples Book prize 2013!

Thanks to all those who supported us and voted. We made the final 12!
for more info go to swatchways@aquafirma.com
Cheers Charles and Annie.
cscoones@ihug.co.nz
Posted by Charles Scoones at 03:48 No comments: