Down the other side

From Epinal we descend another 32 locks before joining the Moselle river.
All the water from here on ends up in the Rhine. 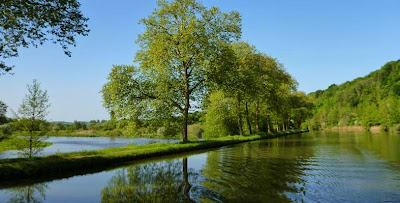 We even cross over the Moselle on an aquaduct at Flavigny

We pass Toul with its magnificent cathedral overlooking the river. Construction started in the 13th century and took 200 years to complete. 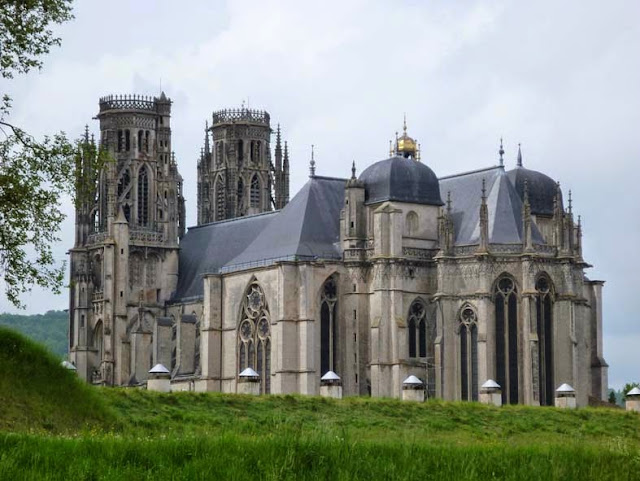 We arrive in Nancy 8 days after leaving Corre, A fast passage but unavoidable as my crew David needed to get back to work. 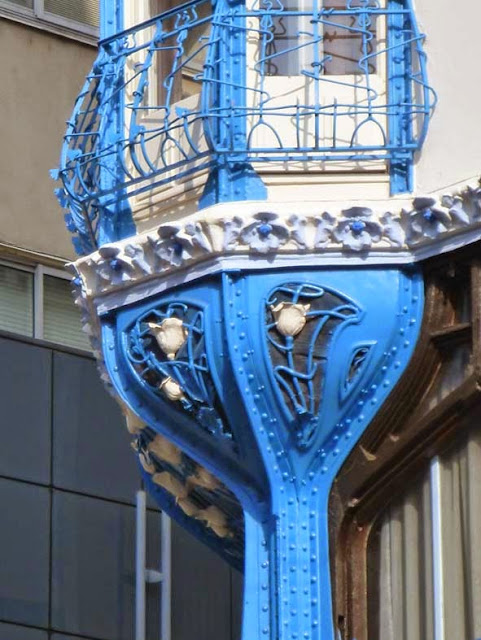 At the beginning of the 20th century, Nancy became the French capital of 'Art Nouveau' 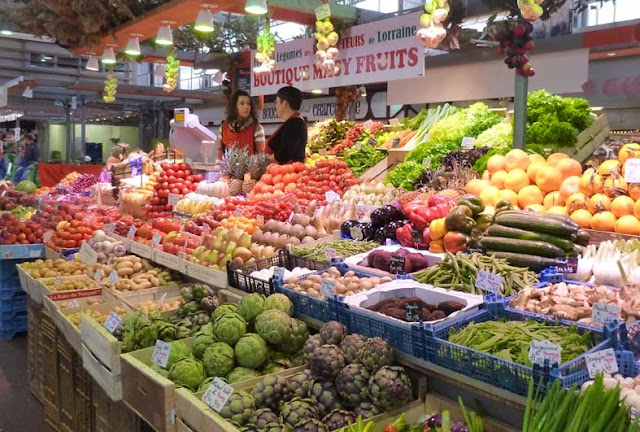 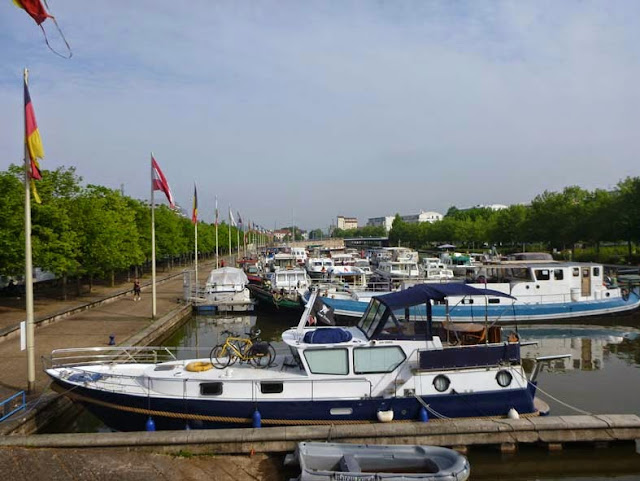 Antiope safely alongside in  the 'Bassin St George' Nancy, and paintwork still intact 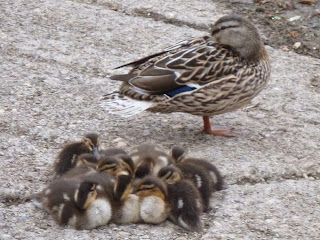 It's that time of year

Posted by Charles Scoones at 15:16 No comments:

10 am on May 6th and the boat trailer moves in to take Antiope back to her natural element. 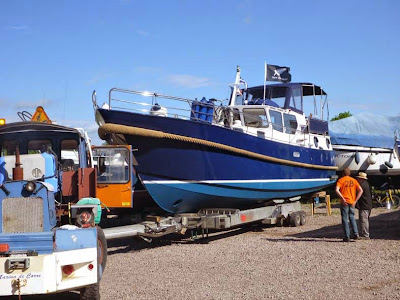 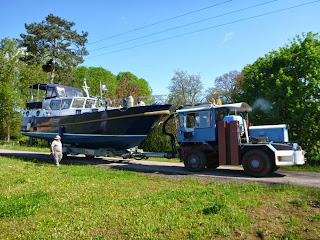 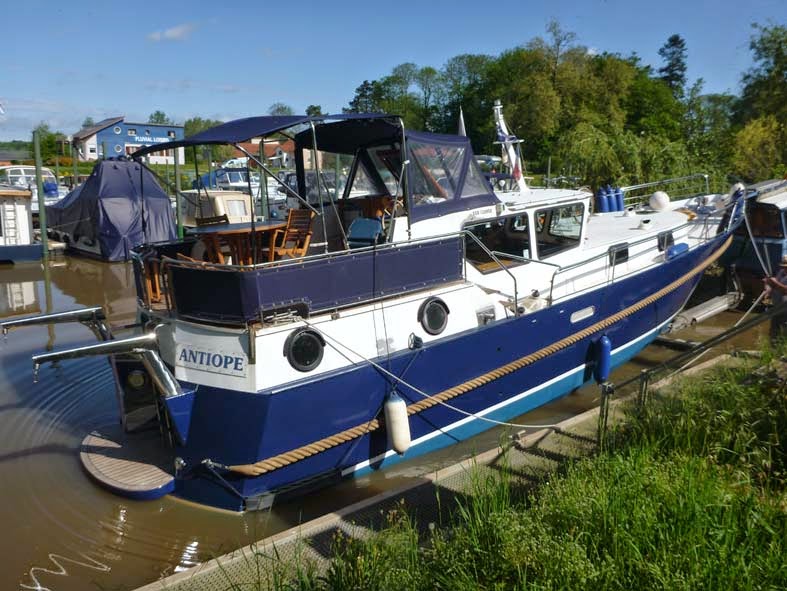 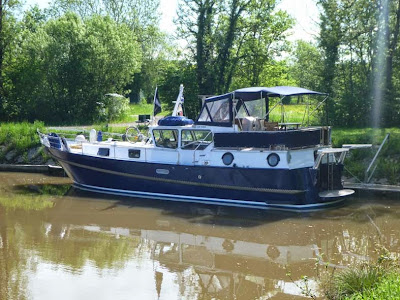 It is a great relief to see Antiope afloat once more

The following morning we get underway along the Vosges canal, heading towards Epinal
on the climb to the summit we have 46 locks to manage. 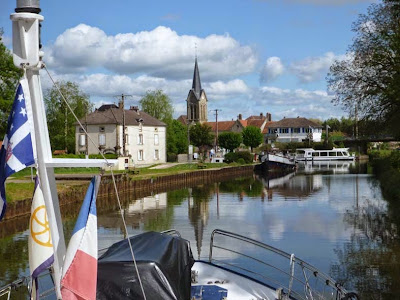 The Vosges canal was completed in 1884 linking the Moselle and Soane rivers, 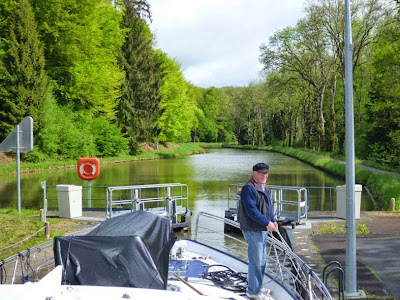 David, a sailing mate from way back, now living in France, drove across the country to help. 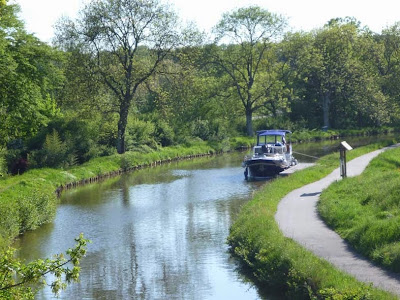 On the summit laevel, an overnight stop at the village of  les Forges 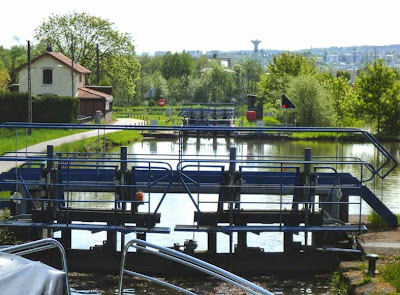 We descend through 14 locks to Epinal

Antiope, is clearly happy to back afloat, next port of call, Nancy.


Posted by Charles Scoones at 05:43 No comments:

Ready for re launching

The boatyard and marina at Corre is run by a Swiss couple Doris and Jean-Pierre  'Fluvial loisirs' They are most helpful and quite happy for me to work away on my own in their boat park.
After hours of grinding, filling and fairing, the topsides almost look like new again. 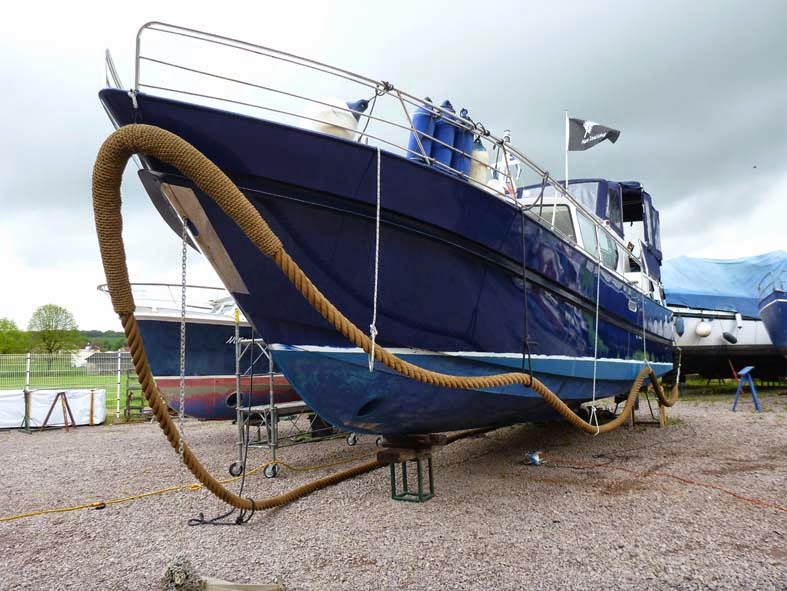 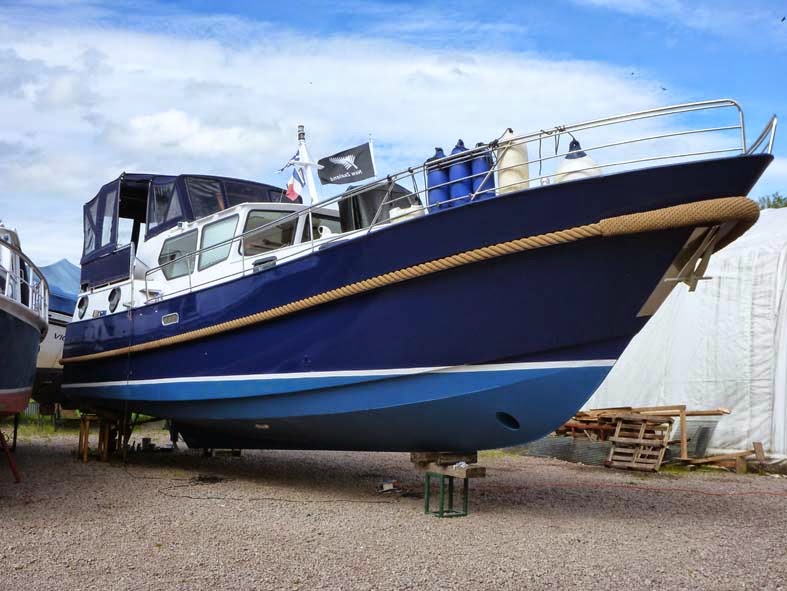 Antiope is finally ready for another season of cruising.

Posted by Charles Scoones at 22:44 No comments: