Up the Mass/ Meuse to France

Our route took us through Arnhem, and the site of the failed mass airbourne landing during WW2.
Of the 100, 000 troops who landed, 30,000 never came home. The town still honours those who tried to liberate them.and end the war. 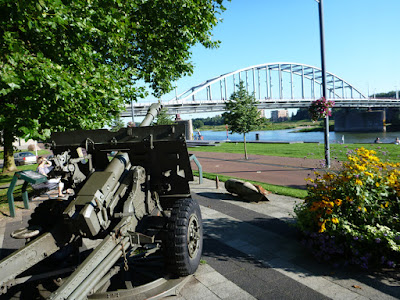 Arnem bridge over the Rhine. the vital crossing , a bridge too far 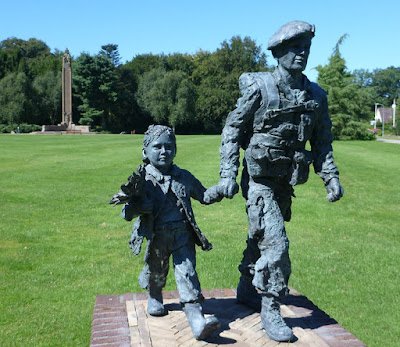 The memorial to those who tried to end the war 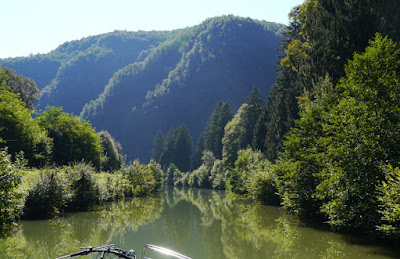 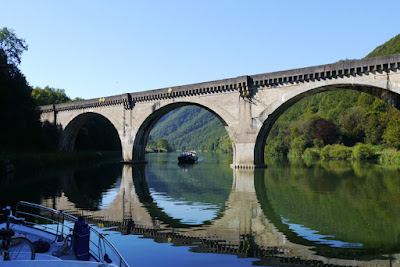 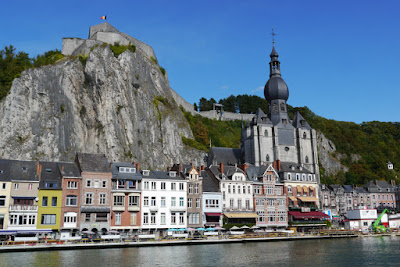 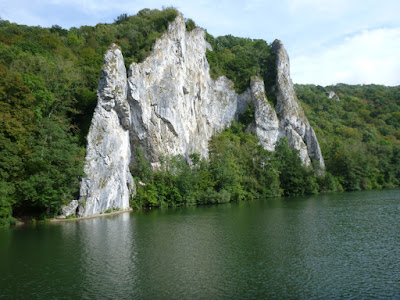 A dramatic landscape through Belgium, where the Mass becomes the Meuse 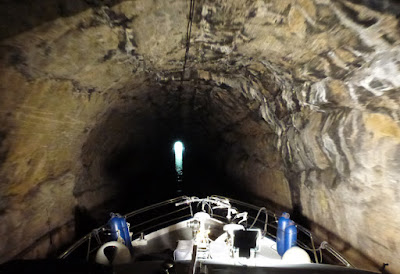 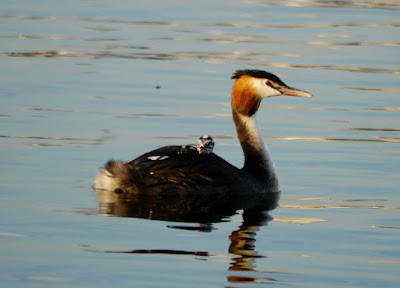 A grebe with her chick on her back

As I write we are back in French waters heading for Nancy, and then down the Vosges canal to our winter base in Corre at the head of the Soane river

Posted by Charles Scoones at 00:56 No comments: