We have now been cruising for 6 weeks. In that time we have only had to close in the canopy twice for rain, and temperatures continue to climb across France, a change from recent years, as we seek shade, mooring under trees when we can. The concern is that some canals are running low on water. So far it has not been a problem for us, Antiope needs less than a metre to float.

From Migennes our route has been southwards along the Nivernais, Loire Lateral, and onto the Canal du Centre, joining the Saone river at Chalon sur Soane.

The Canal du Centre was completed in 1793 as a link between the navigable Loire river which runs westwards to the Atlantic coast and the Saone river which runs southwards towards the Med.
It is claimed the Leonardo da Vinci had a hand in the planning but the engineer Emiland Gauthey completed the surveying, he found 'straight lines boring' so the canal is a delight to cruise with gentle bends following the contours of the hills.


Posted by Antiope Cruising at 04:41 No comments:

We have reached the summit of the Nivernais canal. It is 10 years since we first cruised this waterway, in a hired craft on an exploratory mission to see if we liked cruising in France and Europe.
The answer was yes, and Antiope has clocked over 2500 hours or over 10,000 miles since then.


This waterway took from 1764 through to 1841 to be completed, The northern end was originally used to 'Flottage' rafts of firewood down river to Paris mostly along the route of the Yonne river.


For the past month we have cruised slowly South enjoying great weather. often remote with poor internet reception, however the world dramas do filter through. Cave rescues, The Brexit mess, France scoring goals. Novichok.

We take a day off the boat to visit Veselay. On the pilgrim route construction began over a thousand years ago. The Crusaders assembled here on their way to Jerusalem. 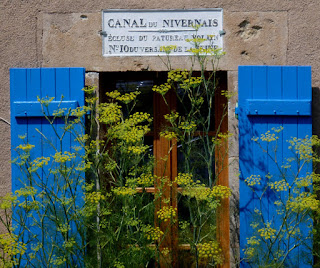 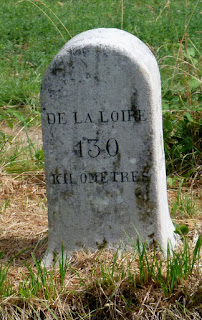 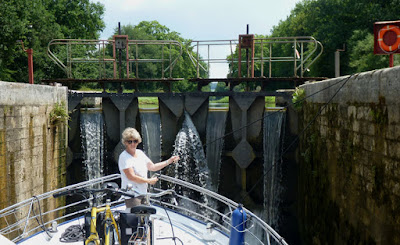 Across the watershed, we will be descending the locks on waters that will end up in the Med.

Posted by Antiope Cruising at 00:07 No comments: