Up the Seine. More pics of our Paris and Seine cruise. 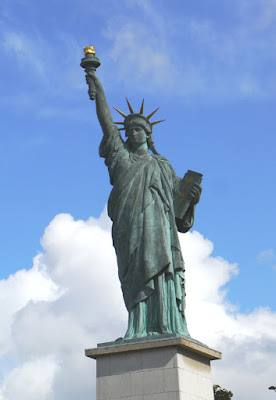 No we are not lost, 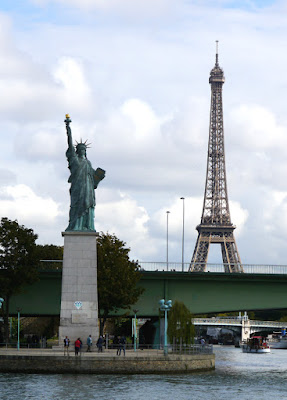 This can only be Paris 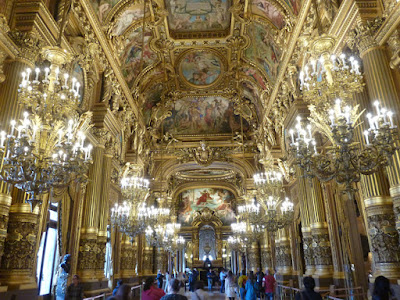 Paris Opera house, and this is just the foyer

We also took a day out to visit Giverny and the home of Monet, 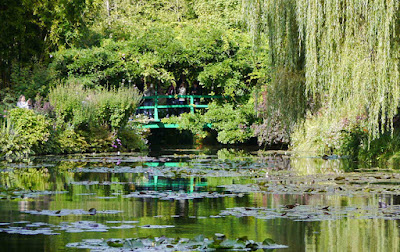 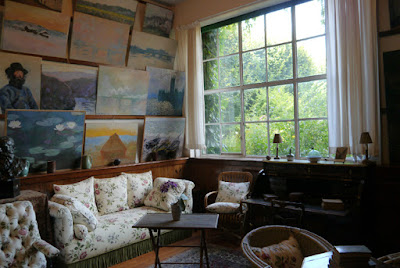 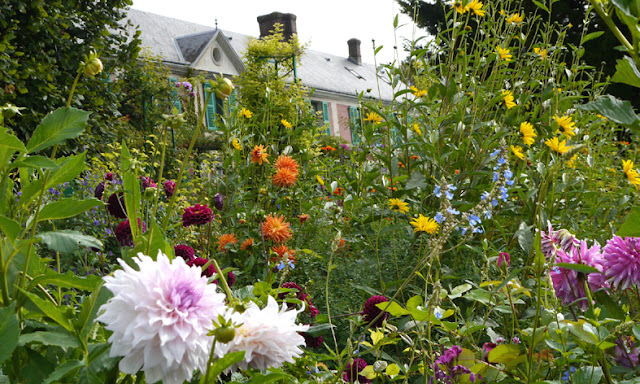 The gardens at Giverny

Marne river, Paris and up the Seine

Posting this blog has taken a while. It has been a busy time aboard Antiope hosting friends from New Zealand and cruising from Epernay to Paris and up the Seine to the navigable limit at Nogent-sur-Seine.  As I write from our mooring in a quiet backwater, the infant Seine river tumbles over the barrage mere metres away, on its journey to Paris and the sea. 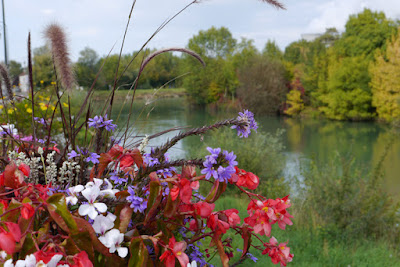 The young Seine runs through Nogent 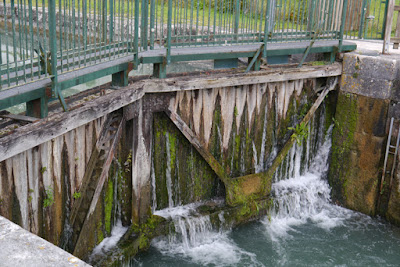 Nogent-sur-Seine lock. We reach the navigable head of the Seine

From Epernay we cruised down the Marne river through the Champagne region, vineyards stretching over the hills to the horizon. 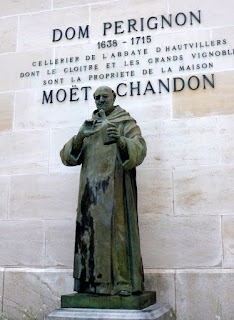 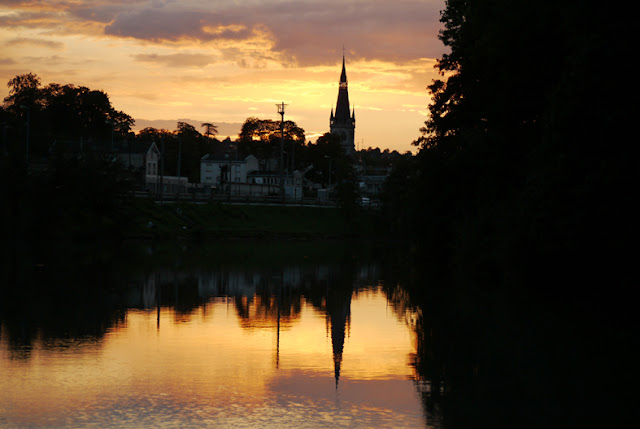 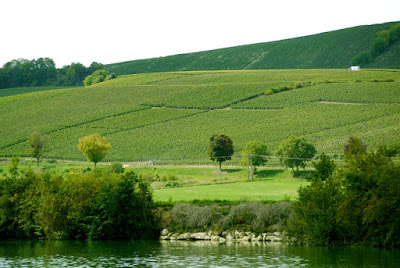 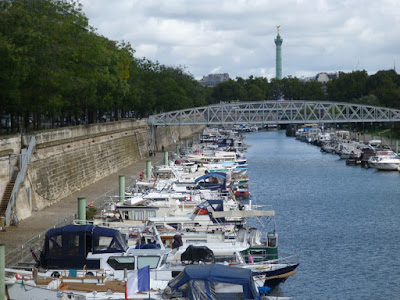 Antiope (bottom left) in the 'Arsenal' in the heart of Paris

In Paris we became tourists for a few days. Although we have been here twice before, there is always more to see and experience. Still our favourite stop 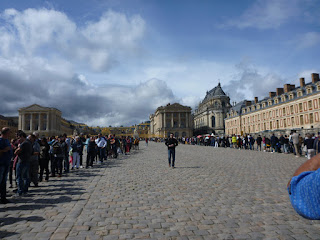 We queue to visit Versailles palace

Posted by Charles Scoones at 04:12 No comments:

Through the hills towards Paris

From Nancy our passage is eastwards, continuing along the Marne Rhine canal through Toul, Bar le Duc, Vitry, Chalons-en -Champagne and Epernay.
We were warned of low water levels and weed through the Summit levels, A bit of rain would help.
It has been a very hot dry summer in this region. The Meuse river that we cruised up last year, has already been closed to navigation to conserve water for the Nuclear power plants further downstream. 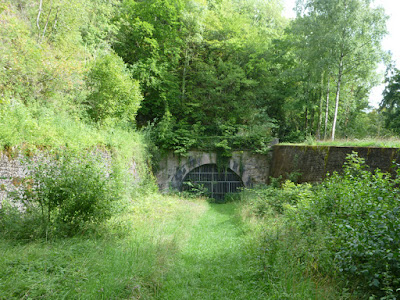 The lost waterway and tunnel through Liverdun 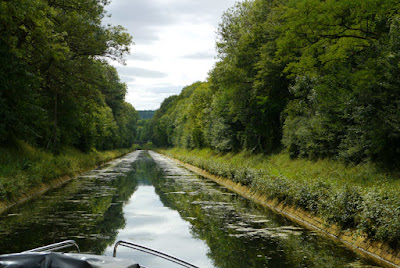 Slowly does it over the summit level,
barely 50cm below  the keel at times 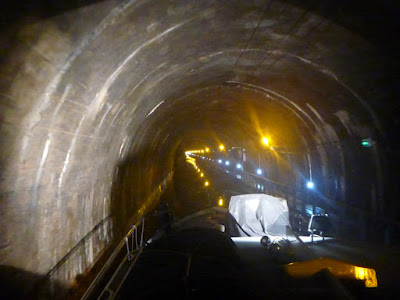 Mauvages tunnel, 5km long,
We are accompanied by a safety guide on his bicycle 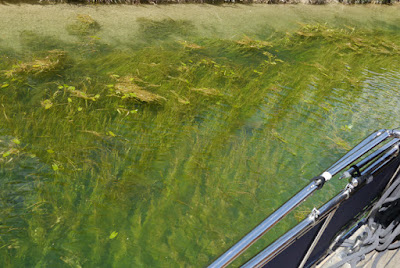 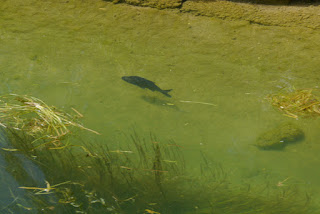 Big fish swim by ,
these waters are too remote for the anglers 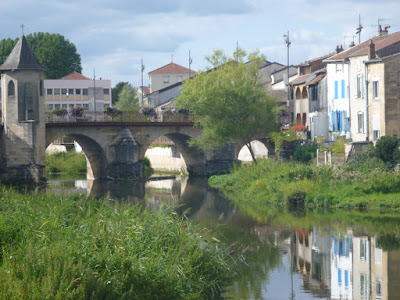 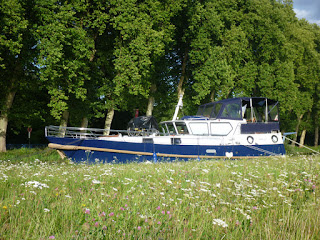 A quiet mooring in Bar-le -Duc 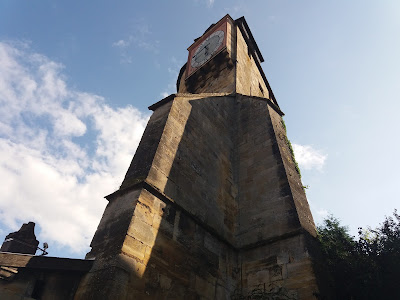 The clock tower towers over Bar le Duc.
It has told the time for over 6 centuries 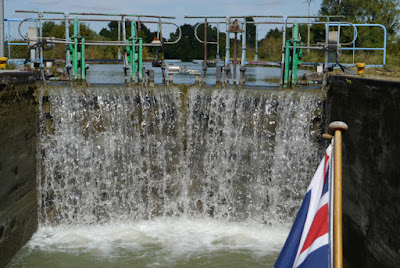 Once past the shallows, the rains came to refill the canals. 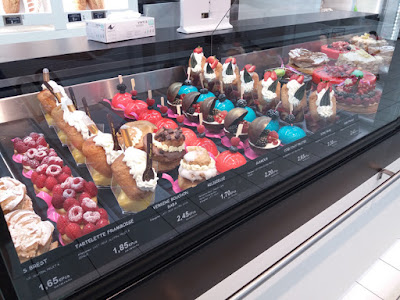 Patisserie on show in Chalons-en-Champagne 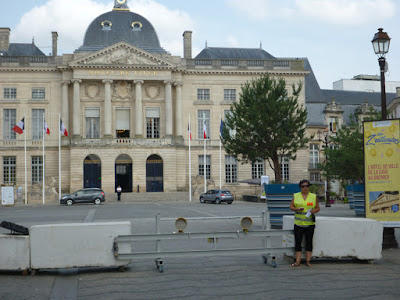 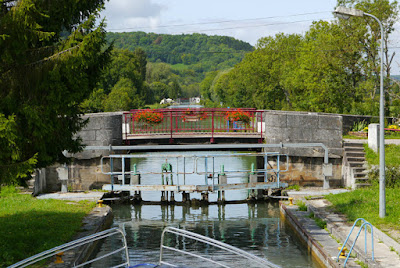 We are heading downhill now towards Paris 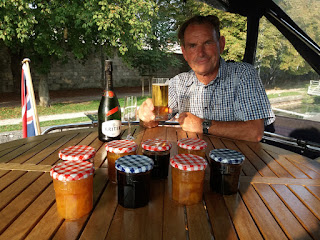 Posted by Charles Scoones at 08:59 No comments: