Travemunde. Gateway to the Baltic

In Auckland the days were getting shorter, so they must be getting longer at the other end of the world. Time to head North! 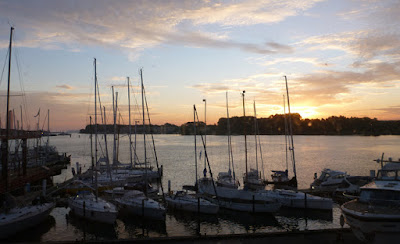 The Marina at Travemunde, and our gateway to the Baltic

We are back aboard in Travemunde, where Antiope had hibernated for the winter inside a massive shed along with another 50 or so sleeping boats. The flight from NZ is always long and tiring, however this time we flew the Emirates 17hr marathon direct to Dubai, not too bad, mostly night, and at least we avoided the Aus transit hassle. 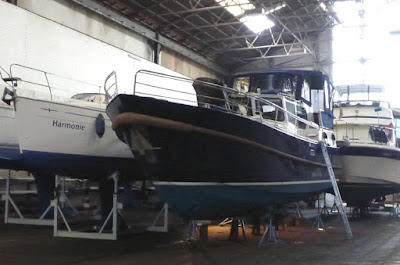 Antiope is snug for the Winter 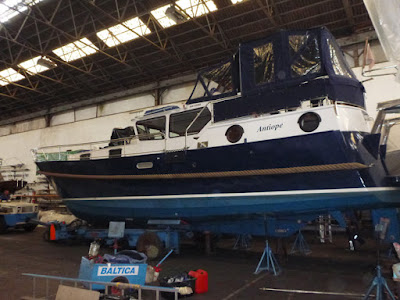 On the cradle, ready to go 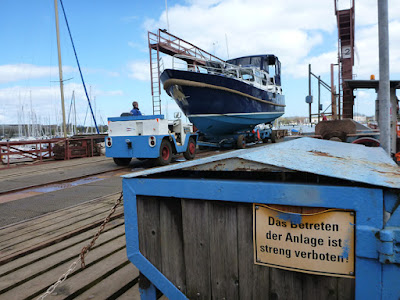 The huge boat hoist can manage vessels of 200 tons+

We plan to spend the first week aboard settling in and getting our sleep pattern adjusted. Perhaps a run up river to Lubeck for a sea trial and shopping, before heading out into the Baltic, Denmark and Copenhagen. 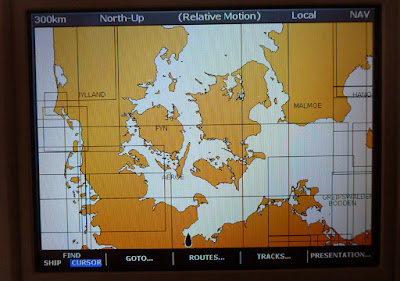 Our chart plotter screenshot of the Danish Baltic, Antiope is the black boat at bottom centre.

Why Copenhagen? Well tis a long story, but we have been invited to attend the 150th anniversary of the KDY (The Royal Danish Yacht Club ). You see, I was there with crew mate David for the 100th, but that time in a much smaller boat that we had sailed from England. 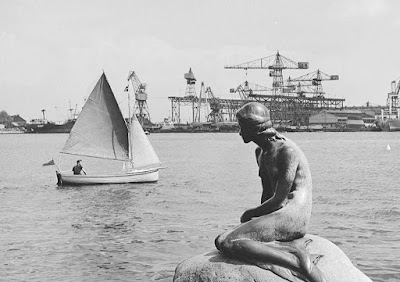 In 1966, We sailed from England for the party, in the only boat I owned.


Posted by Charles Scoones at 04:29 No comments: