Of Forts and Castles

While cruising the Lorraine province of France, it is clear that this region has been fought over since Roman times, every town became a fortress. 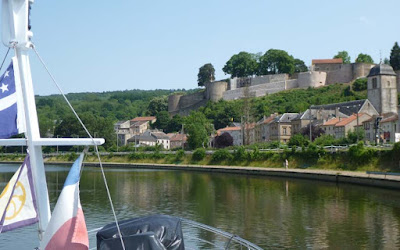 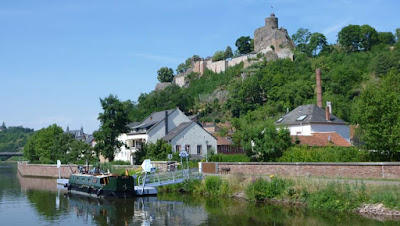 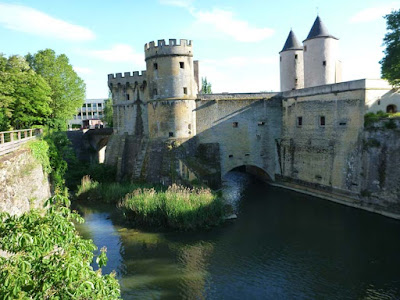 The German gateway into Metz

The Romans were used the rivers here to maintain their regional Empire. Trier on the banks of the Saar is claimed to be the oldest German town. 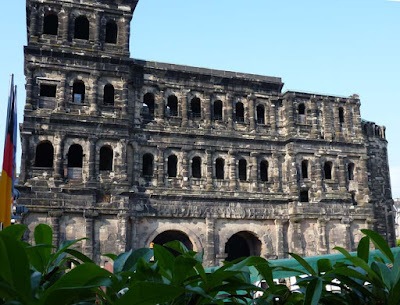 The French, determined not to be invaded again after WW1 built the Maginot line of fortifications, along their eastern border. Sadly it failed, 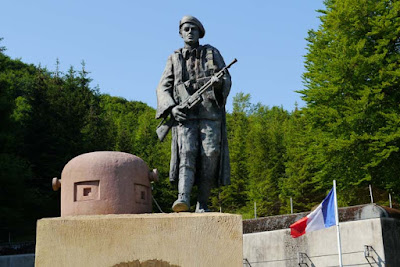 The Maginot line fort at Hackenbourg is open view 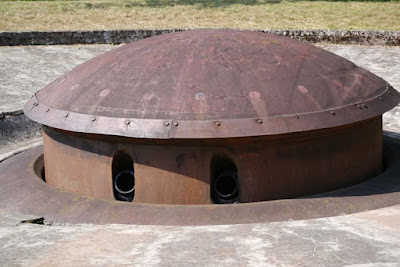 Just one of  hundreds of the Maginot line mortar turrets,
Now you see it, 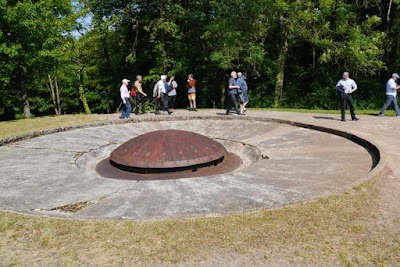 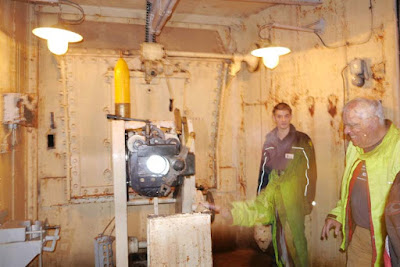 In action troops would have spent weeks below ground, linked by tunnels and a railway.

I am left bewildered by these massive structures, built for the business of war.